My kids are silly.  I guess all kids are, but mine are extra silly.  They keep it entertaining around here.  Sometimes it's super annoying and I can't take anymore silliness and why can't you just sit still and act normal?!  But then I usually end up laughing.  Because of the silliness.  I guess it keeps me from being too strict and librarianish.  Yep, I just made up a word.  They would laugh at that.  And then I would scold them for laughing too much...yes, I actually did that this week.  They were laughing at a book I was reading.  This book.  It was funny, but then they were just fake laughing and then just laughing at each other's ridiculous laughing.  So I threatened to stop reading the book, which they found silly, which it kind of was, so we all laughed some more.  I guess I could have a more horrible life, right?  Here are some pics from some of our silly moments around here... 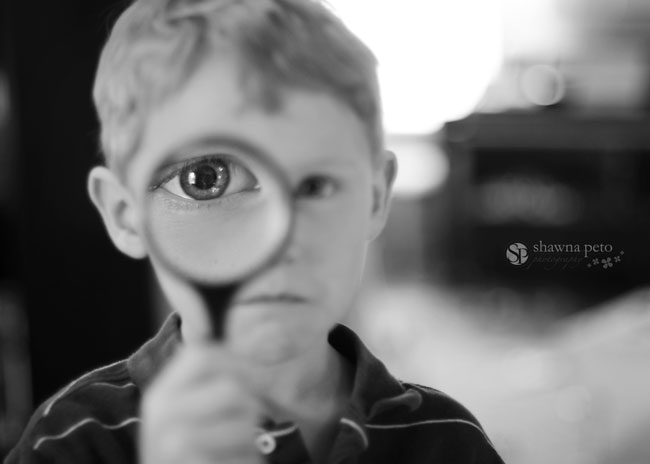 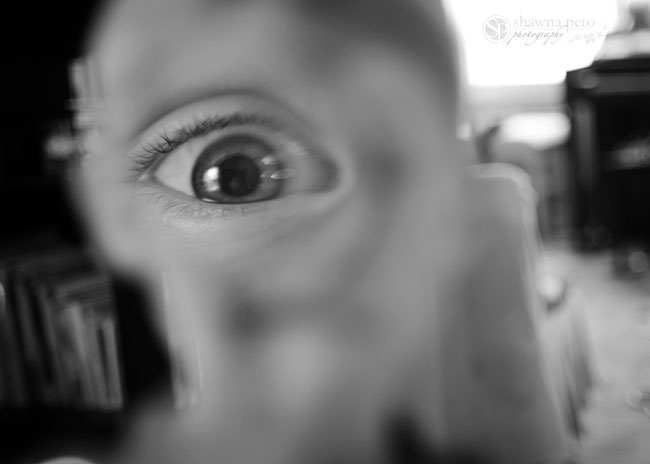 When your mom wants to take a photo of both of you smiling, then making silly faces is super fun.

When your mom tells you you look like an adorable little secretary in your dress, you grab your fake glasses and do your best to act the part.  I like this photo because she looks like she has the tiniest dimple in her cheek here, which she doesn't normally, it really only shows when she makes this weird face. 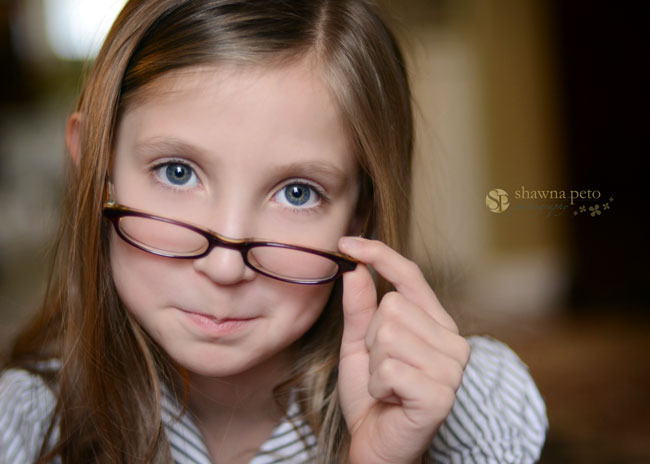 Email ThisBlogThis!Share to TwitterShare to FacebookShare to Pinterest
Labels: fun, homeschooling, my boy, my girl 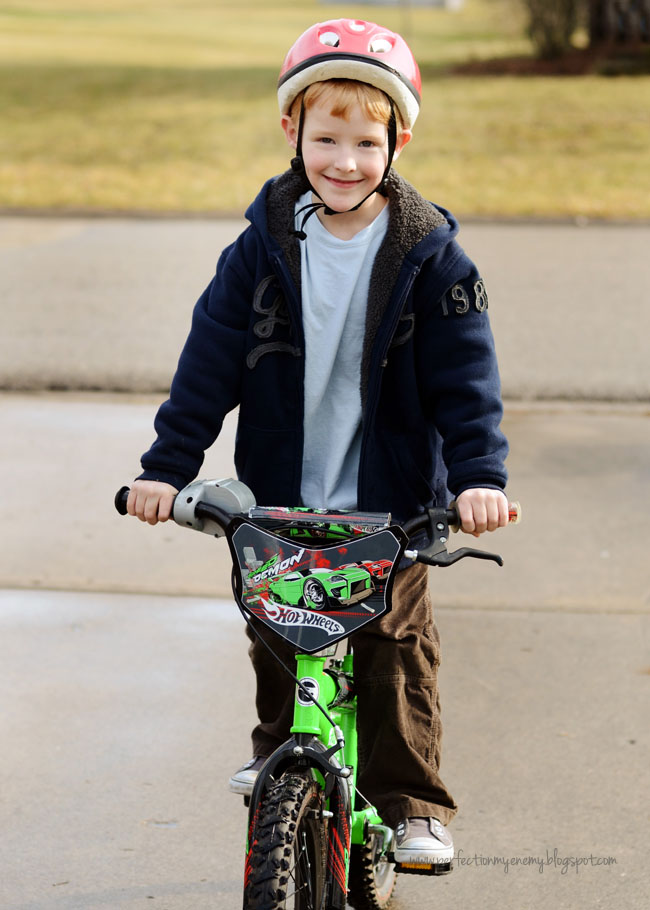 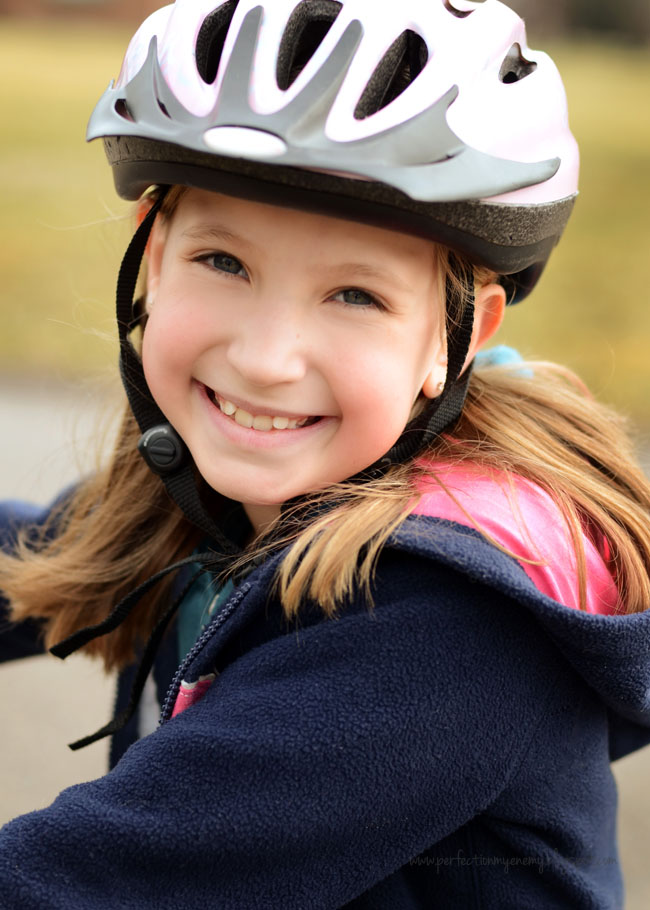 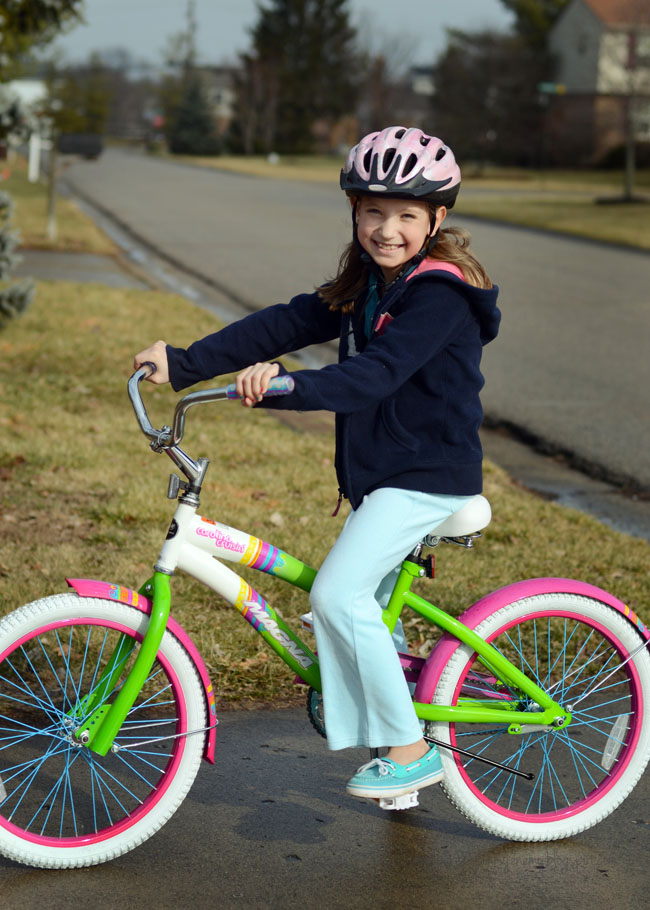 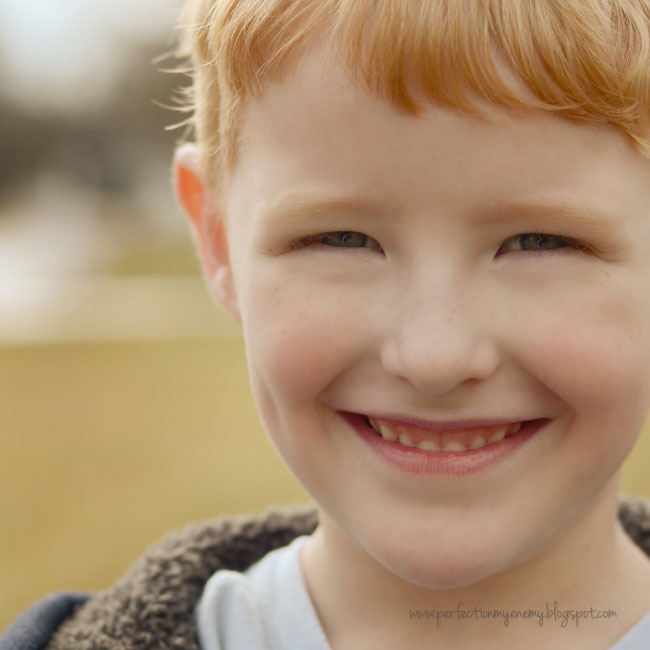 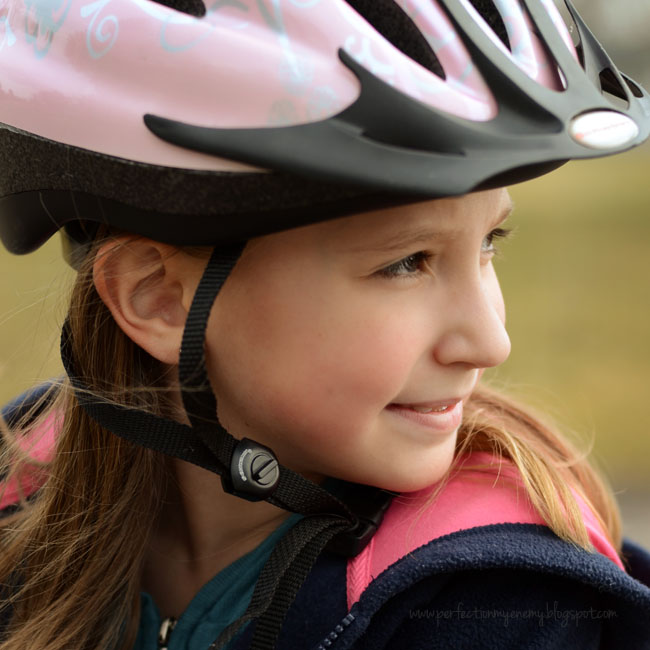 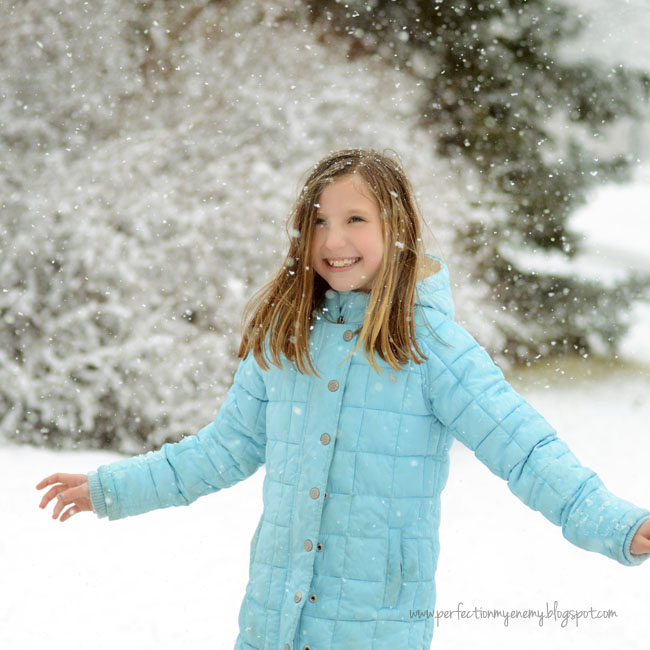 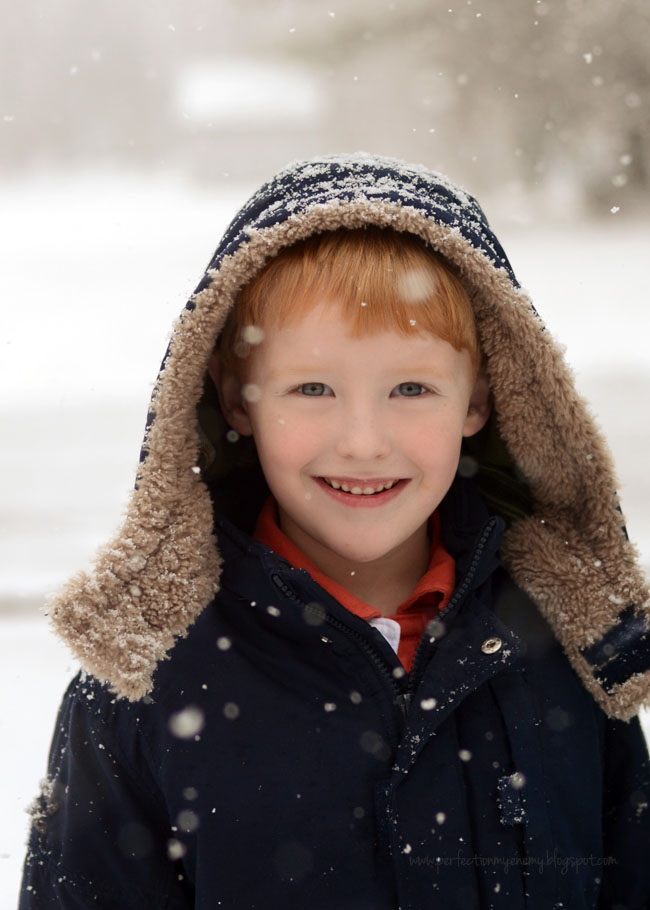 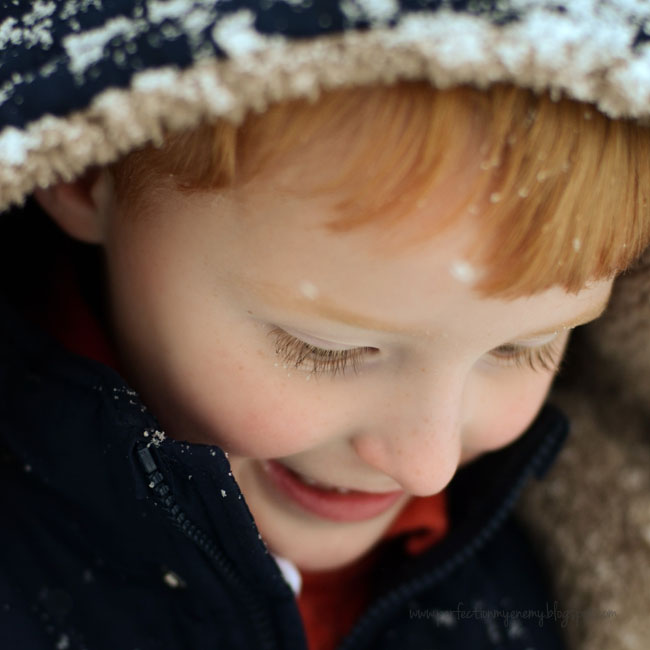 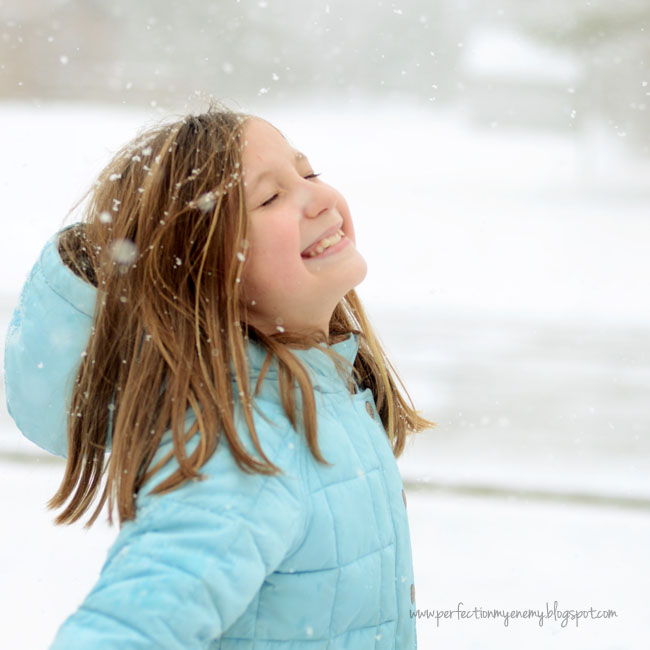 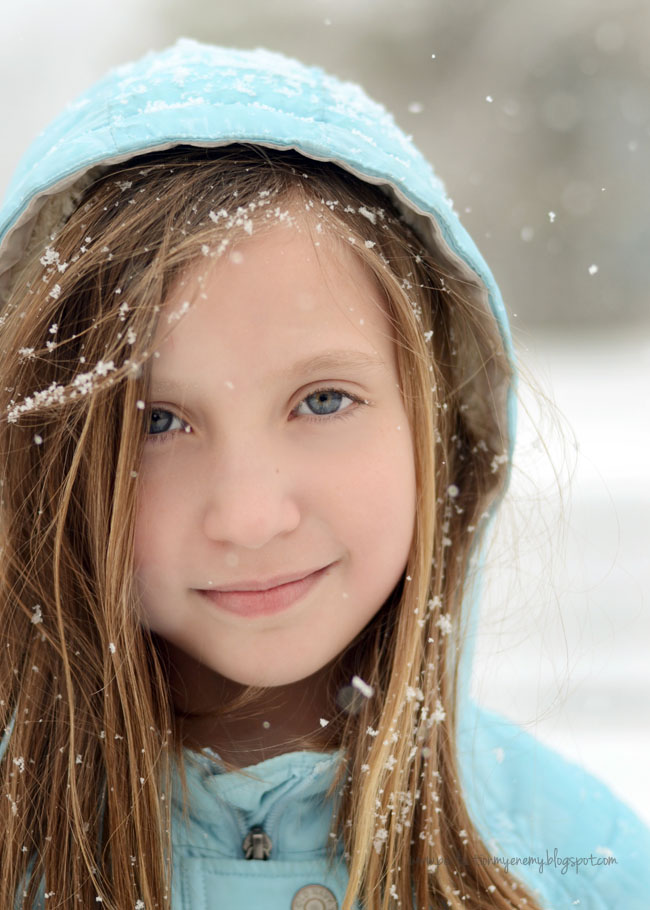 Email ThisBlogThis!Share to TwitterShare to FacebookShare to Pinterest
Labels: fun, my boy, my girl, photography

A Luau in January

When I asked my girl a couple of months ago what kind of birthday party she wanted this year, she told me, "A hawaiian party with hula skirts where you drink out of coconuts and stuff".  Basically she wanted a luau in January. Perfect.  I figured we'd go with it, and I hoped that I could figure out how to make it work indoors.  I got on Pinterest and found a million and one cute ideas that mostly involved pool parties, but I figured what the heck, we'd make due somehow.  I lucked out when I went to Party City to buy some supplies and they had just started putting out their luau stuff that same day.  They were basically putting out all the leftovers from last summer in anticipation of getting the new stuff any day.  Problem was, most of it cost a fortune, but I had some ideas to make some homemade things to make up for what we couldn't afford to buy.  The big day came and it was perfect.  My girl had a wonderful time with all of her friends and declared it "the best party I've ever been to!".  Music to this mama's ears. :)  Here are some photos of my sweet girl turning 9.  I still cannot believe how old she is.  If I squint my eyes when I look at her I can remember how little and squishy she was and I miss it.  But getting to know her sweet personality as she grows is a pretty good trade off.  I already love the amazing person she is and is becoming.

I took this photo on her actual birthday, not the day of her party.  I like the idea of having a photo of them on the actual day.  Just a normal photo of them and what they looked like at that moment.  I love her face. 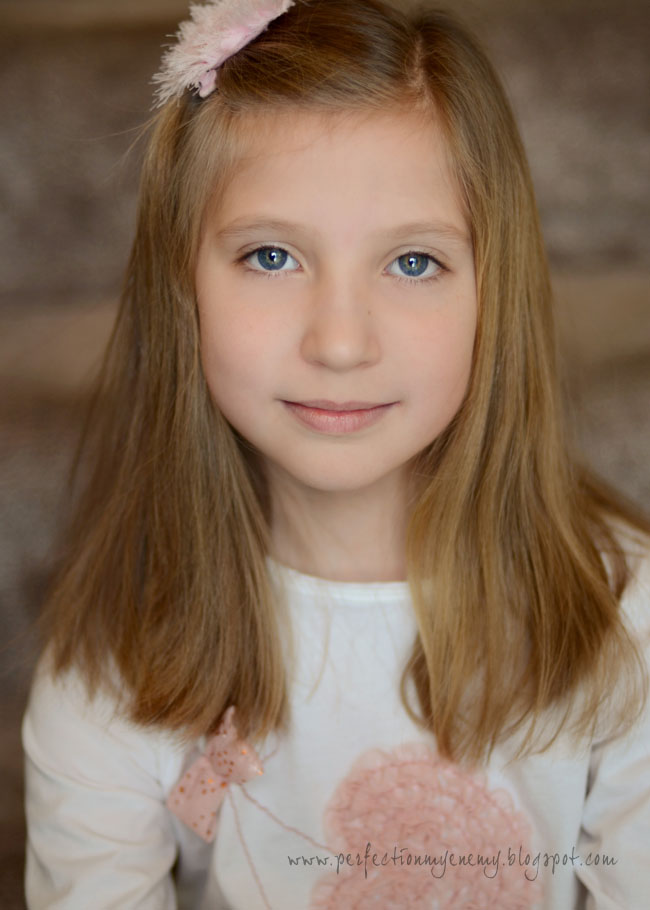 I did the same thing we did for her brother on his birthday and made a curtain of balloons in our hallway for her to walk through when she woke up.  I can't believe how tall and lanky she looks lately.  And I love that one on the right of her busting through the balloons. 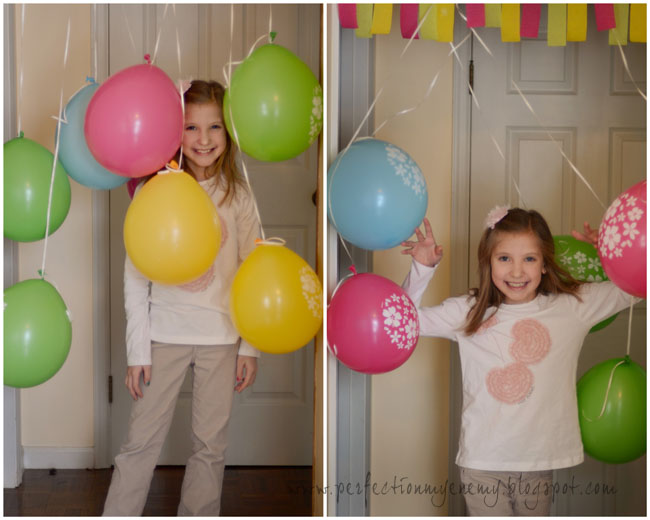 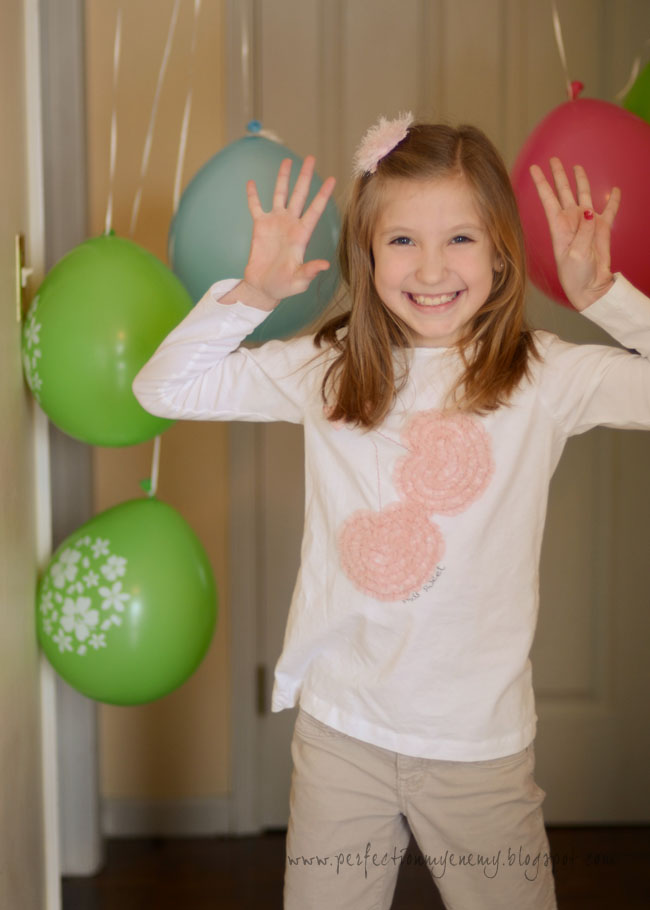 All ready for the party!  I love the sign she made for the front door.  She such a little artist.  And we made goodie bags from lunch bags and just tied them with twine and my girl decorated them.  The couch also held the hula skirts we made for all the girls.  I'm going to do a separate post on how we did it because it was so easy and cute!  We even made one for her doll.  We also finally got her a new bike since someone accidentally backed over her old one.  Oops! 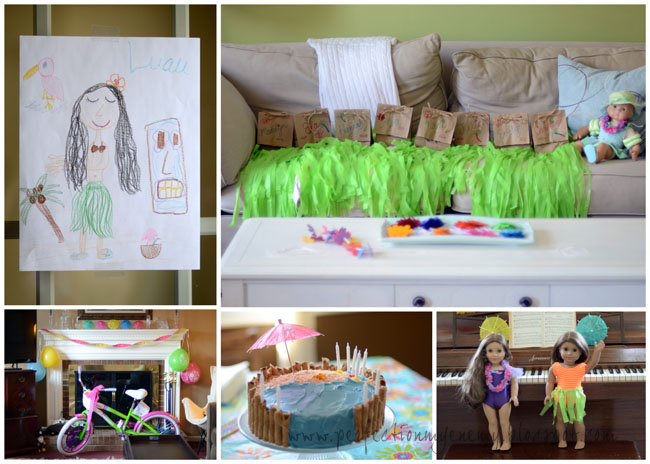 They made their own paper leis.  I got the tutorial from Pinterest (of course) and borrowed a flower punch from a friend and used card stock I already had.  They turned out so cute! 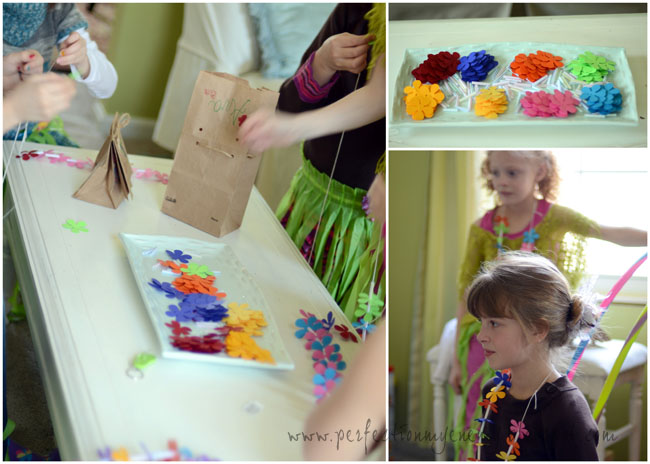 My girl excited to hula! 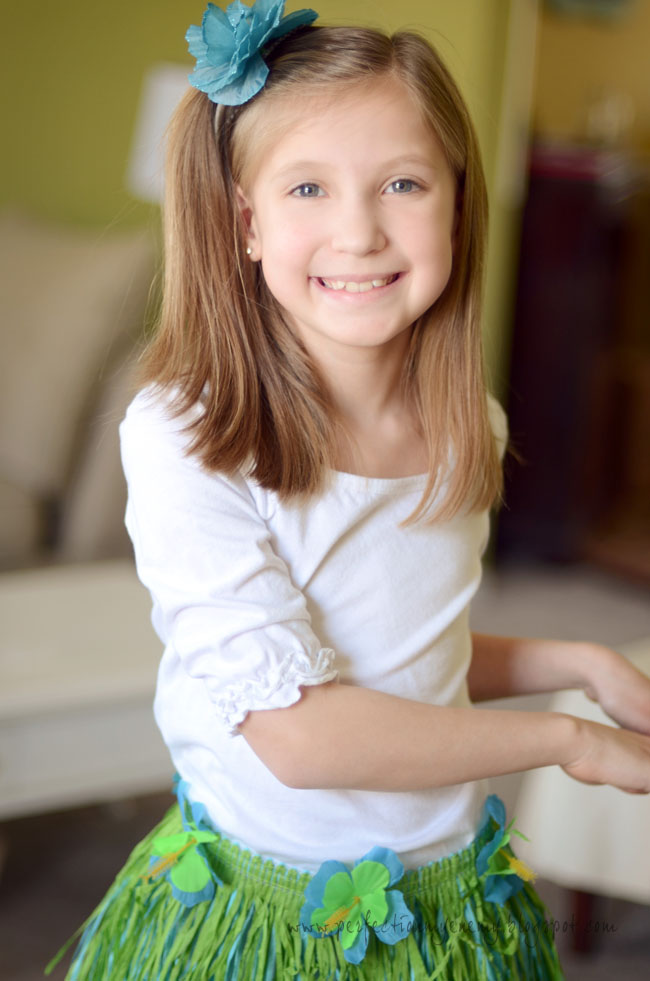 We did the limbo (a huge hit) and some hula dancing and they just played around having fun. 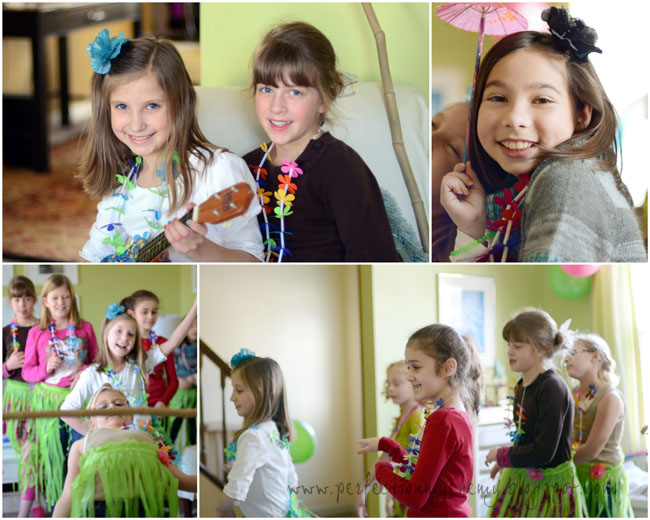 And opened presents, of course... 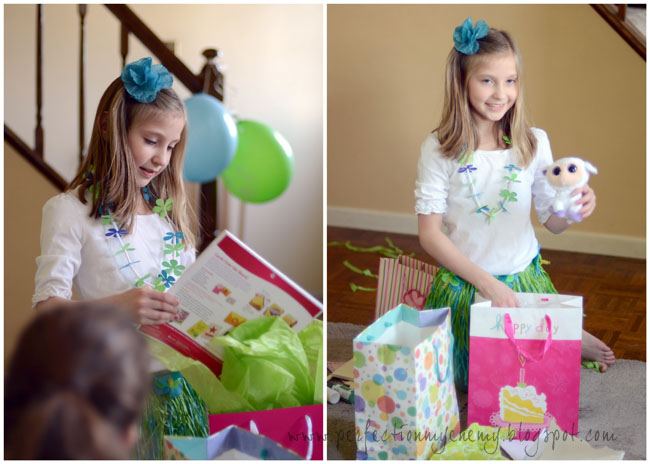 The cake.  It was so cute and seriously the easiest cake I have ever made!  The sand is light brown sugar and the bamboo tiki sticks are Pepperidge Farm dessert wafer sticks.  Topped off with a cocktail umbrella and my son's Lego crab, I think it turned out great. 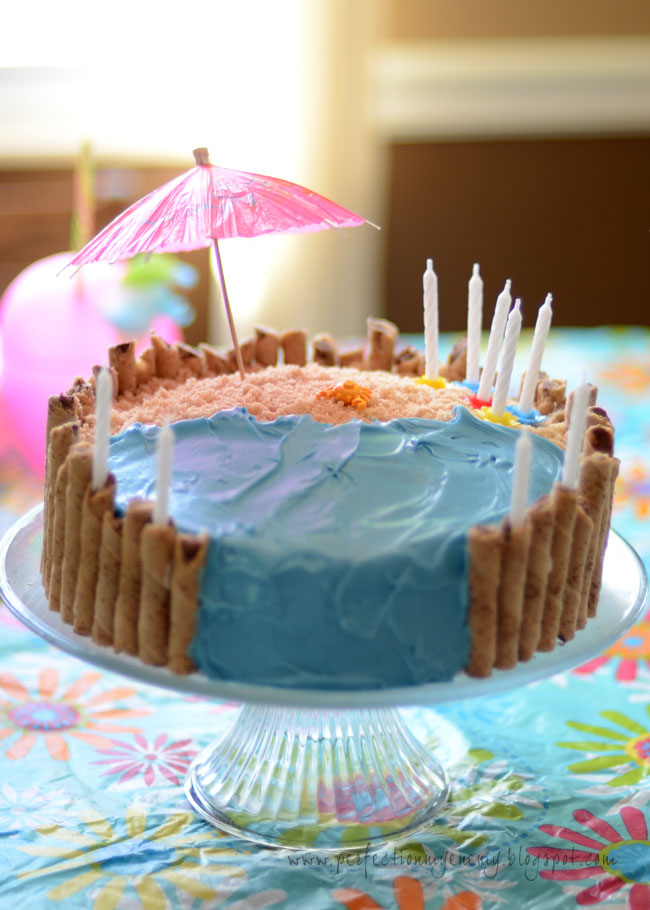 She just told me today when she saw these photos that she forgot to make a wish.  Silly girl. 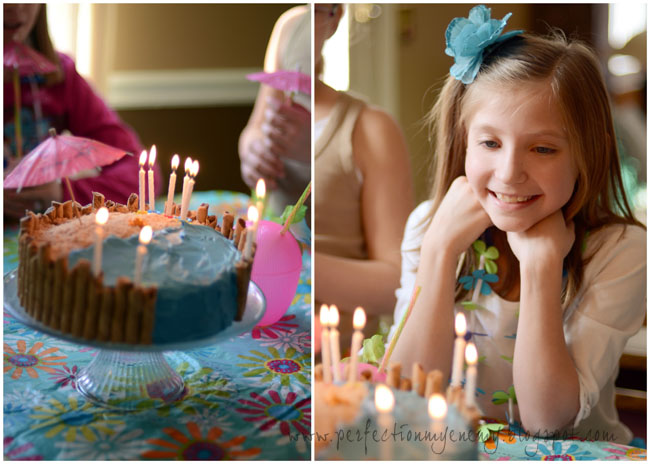 Just another shot of my pretty girl. 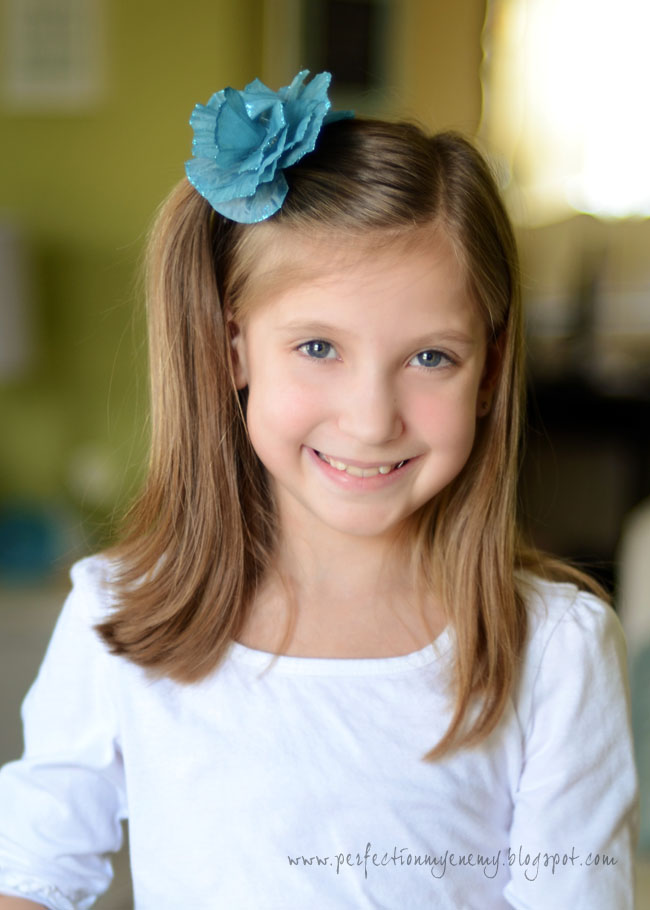 There was a hula hoop contest too.  She wasn't the winner, but I just like these shots. :)  We had some serious competition going on, some of those girls could have gone on for hours! 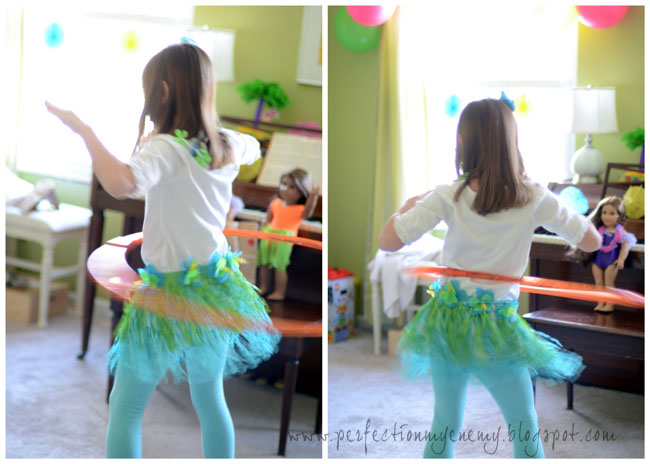 My favorite photo of the day.  I love this beautiful girl so much. 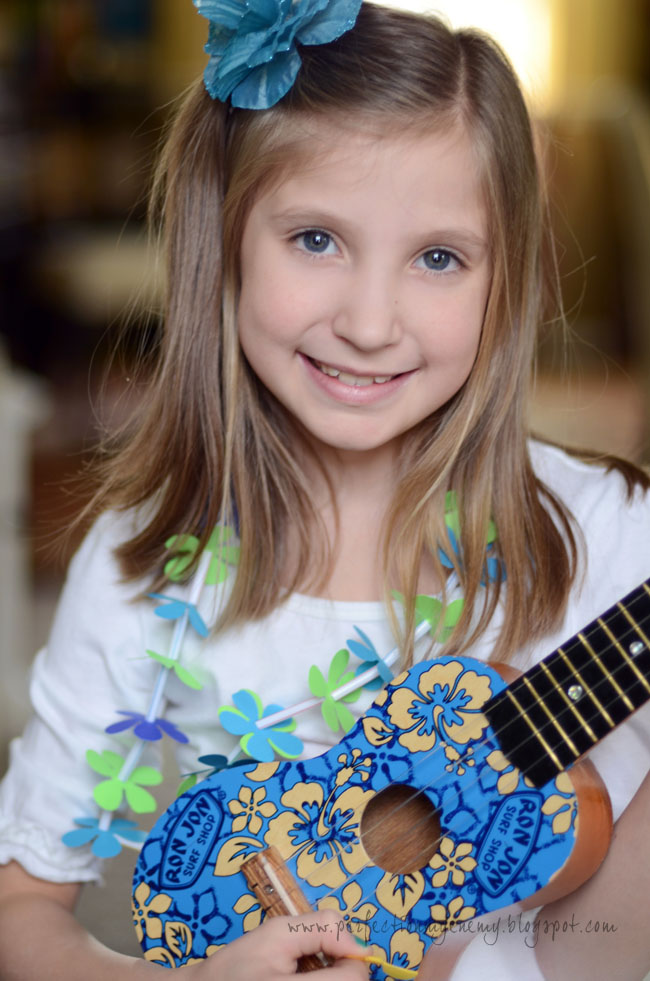 Happy Birthday to my most favorite girl in the entire world!
at 9:46 PM 2 comments:

Shawna
Perfect is boring. I'm here to celebrate the flaws and moments that make life interesting. I'm married to the love of my life and we have two kids who we homeschool. I'm also a professional photographer. I love the beach, I love sipping coffee on my balcony, and I love my Savior. I love my children's laughter and the sun on my face. I hope this blog helps encourage you in some way along life's journey, so welcome and stop back every once in a while!